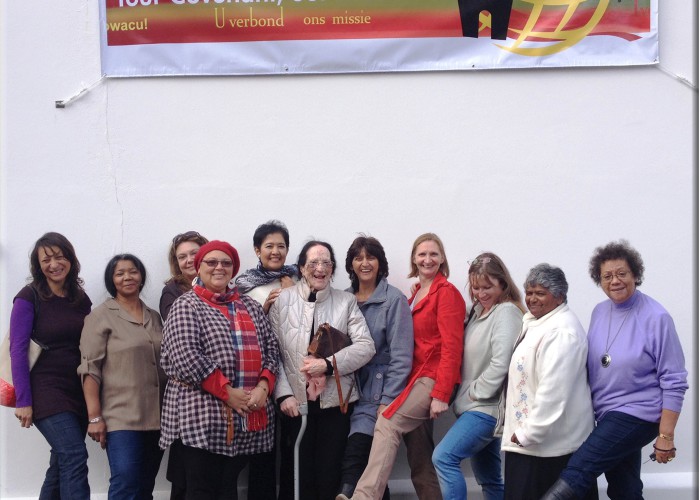 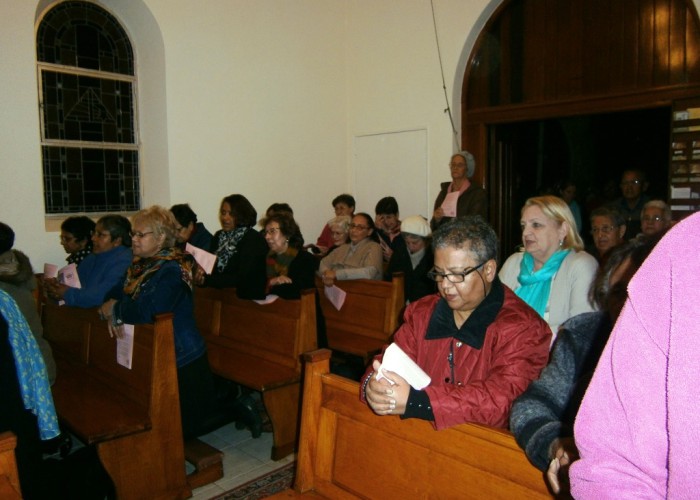 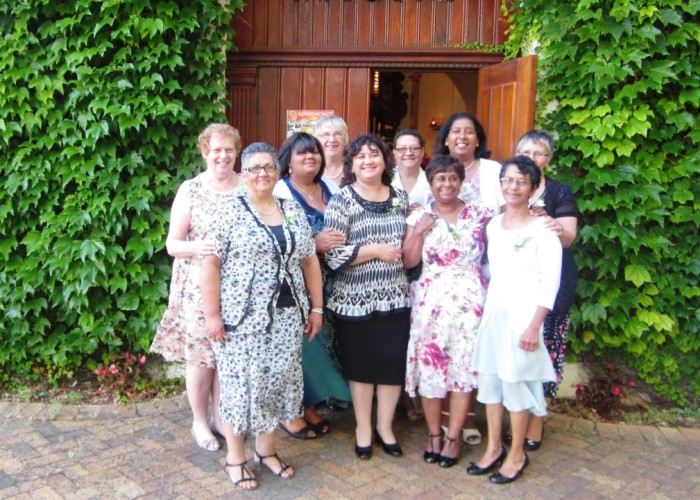 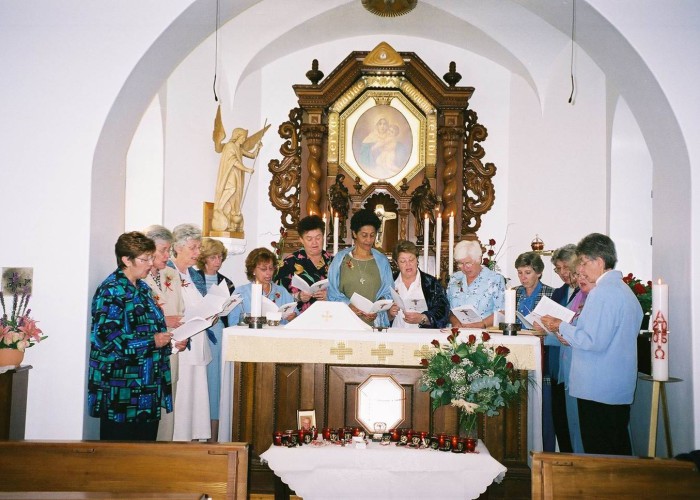 The Mother's League in Cape Town started as early as October 1963, when a group of 4 mothers, made their co-operators consecration, under the group leader. Sr M. Paulita. During the years 1974 - 1989, the Mother's League Branch flourished with a total of 120 members who made either their co-operator or membership consecrations. The mothers modelled their lives on that of Our Lady and they united themselves in a common ideal and symbol - The Monstrance. The mothers strive to be living monstrances. Through their service to their own families, parishes and communities they want to become Christbearers and Christbringers.

Through the years the mother's yearly mottoes and prayers centred modelling themselves on Mary as the great Christbearer and Christbringer. The Mother’s League has been blest with mothers who are truly dedicated, enthusiastic and prayerful.
The Mothers Union courses also model their lives on the life of Mary and have been growing both in Cape Town and Johannesburg.