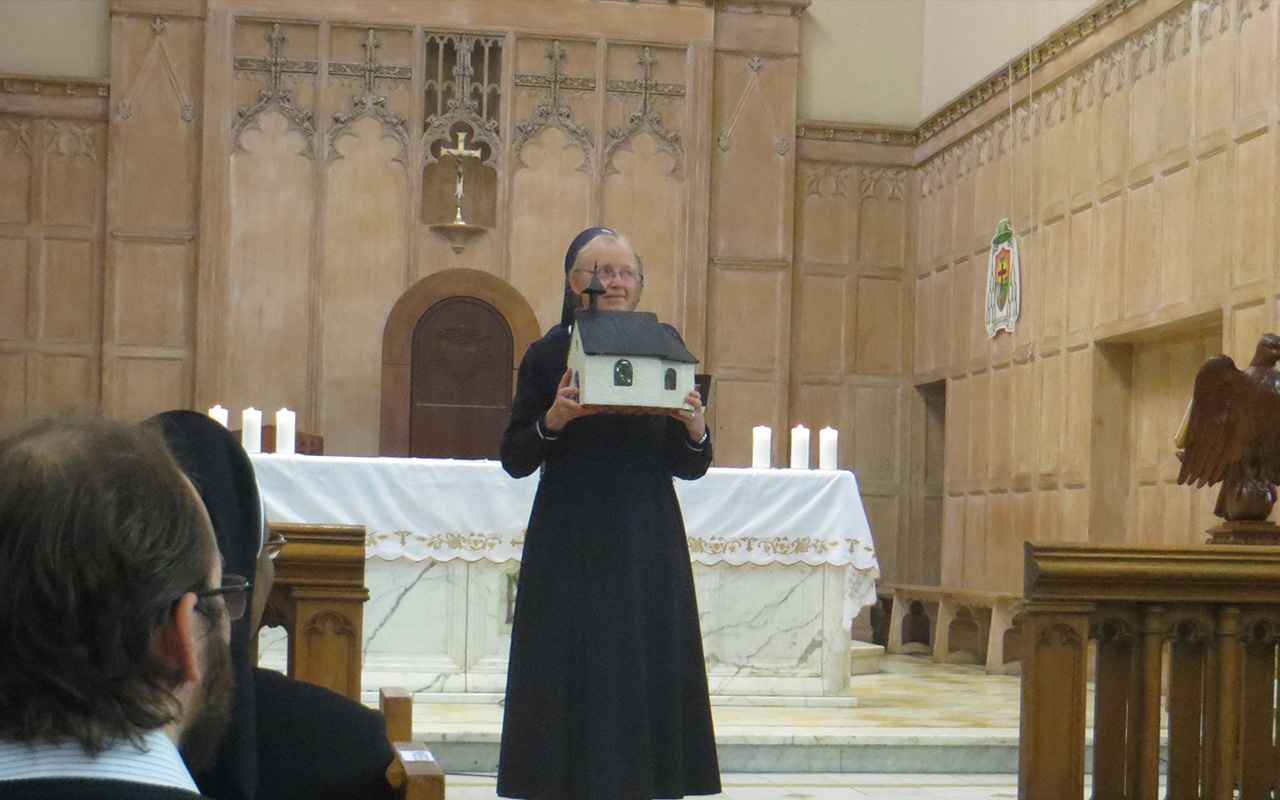 Opening of the bicentennial Celebrations 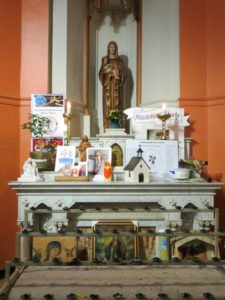 It is hard to believe that the Catholic Church in Southern Africa is only 200 years old. Despite the fact that the catholic community is only a small percentage of the overall population, the Church has contributed greatly to the lives of many in the country. This was celebrated at the launch of the bi-centennial celebrations on the 25th June during a solemn Mass at St. Mary’s Cathedral Cape Town.  The Cathedral, which is in the heart of Cape Town, first opened its doors on 28th April 1851. It is the oldest Catholic Cathedral in South Africa. Archbishop Stephen Brislin was the principal celebrant, accompanied by more than 10 Bishops (including the Apostolic Nuncio, Archbishop Peter Wells) and many of the priests and deacons of the Archdiocese of Cape Town. Religious and representatives from all over South Africa especially from parishes in Cape Town attended the festive celebration. It was an occasion to give thanks to God for all that He has done! 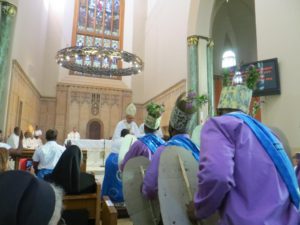 It was on 7th June 1818 that Pope Pius VII erected the Vicariate Apostolic of the Cape of Good Hope and adjacent territories. Shortly after the Island of Mauritius was added, also New Holland and Van Diemans Land (effectively, modern day Australia). In 1920 the first Vicar Apostolic, Bishop Bede Slater made a three week stop in Cape Town on his way to Mauritius where he was to reside. Fr. Patrick Hurst who was travelling with him remained in the Cape as a chaplain to the small local Catholic Community.  It was only in 1804 that it was decided by Jacob Abraham de Mist, the Commissioner-General of the Cape Colony that “all religious societies which for the furtherance of virtue and good morals worship an Almighty Being, are to enjoy in this colony equal protection from the laws”.  On the 14th April 1838 Bishop Griffith, who had been appointed in 6th June the same year stepped ashore in Cape Town.

Schoenstatt’s contribution to the Church in Southern Africa 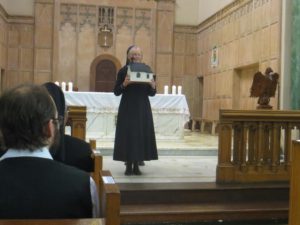 During the launch of the bi-centennial celebrations, members of various religious congregations brought forward symbols representing their contribution to the Church in South Africa. Among them was Sr. M. Joanne, the Provincial of the Schoenstatt Sisters of Mary. She carried forward a replica of a Schoenstatt Shrine. There are five Schoenstatt Shrines in South Africa, three in Cape Town, one in the Eastern Cape and one in Johannesburg. These Shrines have become popular places of prayer, pilgrimage and evangelization for the local Church. Daily visitors experience the grace of a home, inner transformation and apostolic zeal. Some pilgrims come to Schoenstatt for a short visit, while others stay for days of renewal and relaxation. Members of the Schoenstatt movement, strengthened by their attachment to the Shrine, serve in various forms of apostolate in their parishes, at their places of work, in their homes and in their everyday lives, wherever they are. In this way they try to bring Mary into the heart of the Church, both the domestic church and the Church at large. Where Mary is, Christ and the Blessed Trinity feel at home. Where Mary is, she creates a home for us in the heart of God and in the hearts of one another.