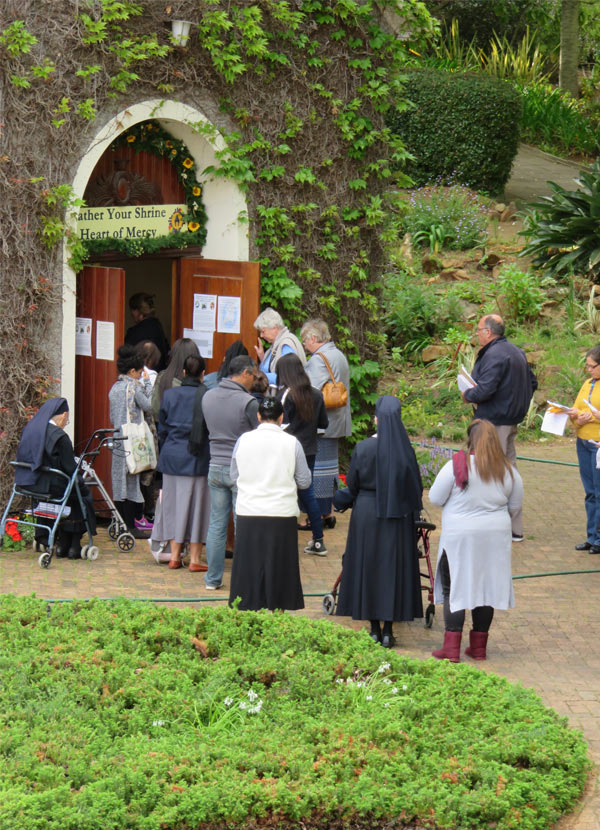 Schoenstatt is an apostolic movement, committed to promoting the growth of the faith and renewal of Church and world through the apostolate of all the faithful and in every walk of life.

One of Schoenstatt’s  aims is  to form the new man in the new community. In other words to help form “modern canonizable saints,” that is, saints who correspond to the challenges of living  faith in our present day and age.

A person can belong to Schoenstatt by joining the Apostolic League, the Apostolic Union or a  Secular Institute. The criteria for joining depends on the degree of the apostolic, ascetical and community obligations to which one feels called. All members are united in The Covenant of Love with Our Lady of Schoenstatt.

“with human hands you have drawn me to yourself” 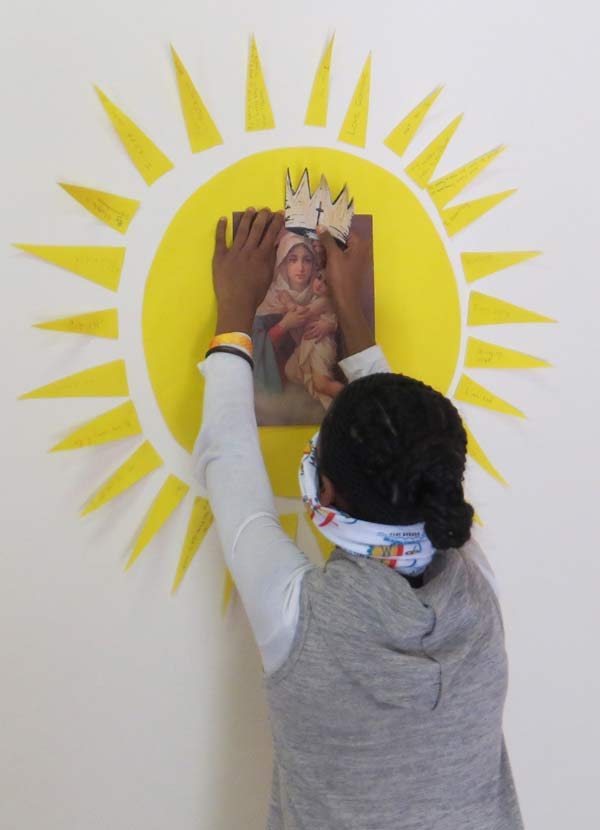 In the course of its history over 20 different communities have developed. Each individual can find a place that best matches them. They can decide to what degree of commitment they are called to. Schoenstatt offers a great variety of activities and spiritual inspirations to all who open themselves to it. Religious, lay people, families and individuals, young and old are welcome to partake in various events according to their needs. Therefore they can draw strength and inspiration and perseverance for their personal way of holiness. Retreats, days of inspiration, monthly meetings are organized on a regular basis. They provide a space for discussion a personal reflection on Schoenstatt’s spirituality and how it can be applied to various ways of life. Social gatherings and fun days for children provide an opportunity to come together and enjoy our faith and each other!

Secular Institute of Our Lady of Schoenstatt Click here

The New Person in the New Community 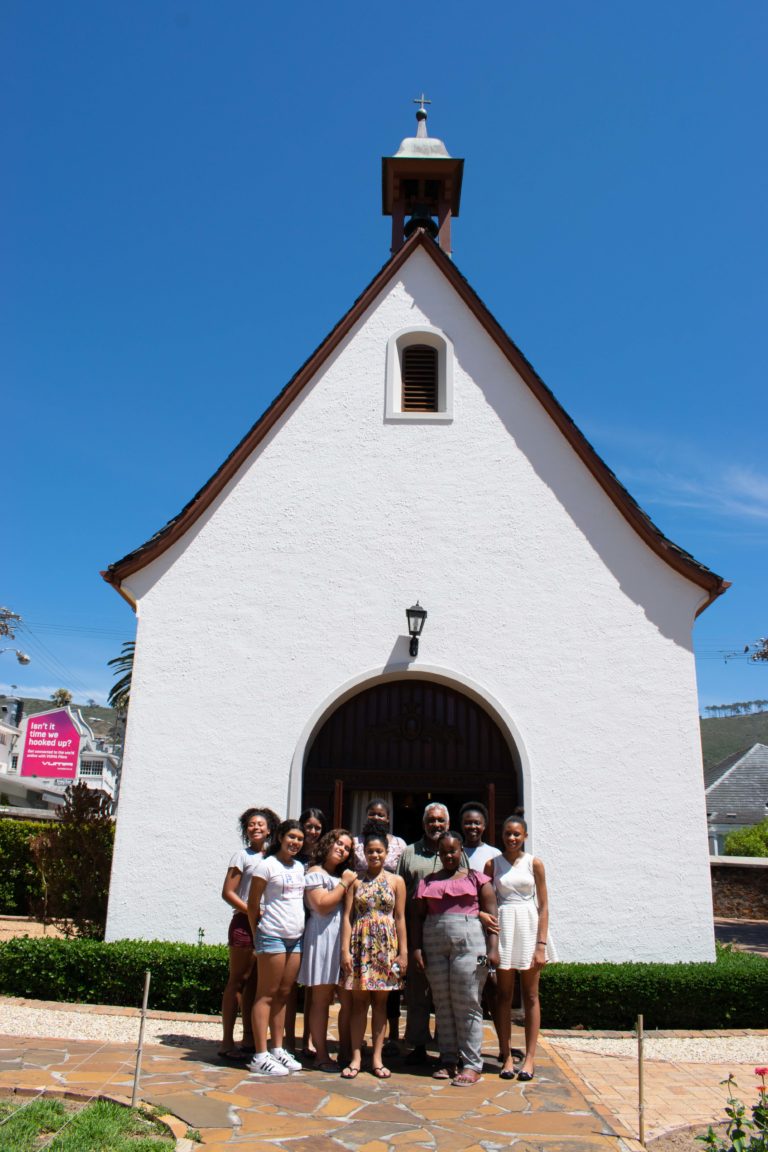 The Danger of Collectivist Thinking
Fr. Kentenich watched the rise of Nazism and Communism with great concern. He saw the dangers of what he called the “mass man,” where the human person is seen as no more than an easily replaceable machine. This view rejects dual dimension of human beings as both spiritual and natural. This kind of “mechanistic thinking” — as Fr. Kentenich described it — results in a blindness to the supernatural reality that leaves the trace of emptiness inside each human soul. Fr. Kentenich saw this in a particular way as he travelled through South Africa in 1948. He saw how Apartheid reduced the black man to little more than a source of labour, “robbing man of the crown of his dignity and the nobility of his freedom.” (Sermon given in South Africa, 1948)

Although the political collectivist systems have largely collapsed, we can still the effects of collectivism in our culture today. The focus on the body and the thousands of products designed to satisfy physical desires ignores the spiritual need of each human person to search for something greater than themselves. Social trends dictate what we should wear, how we should feel and think, and which popular ideas of the day to adopt. 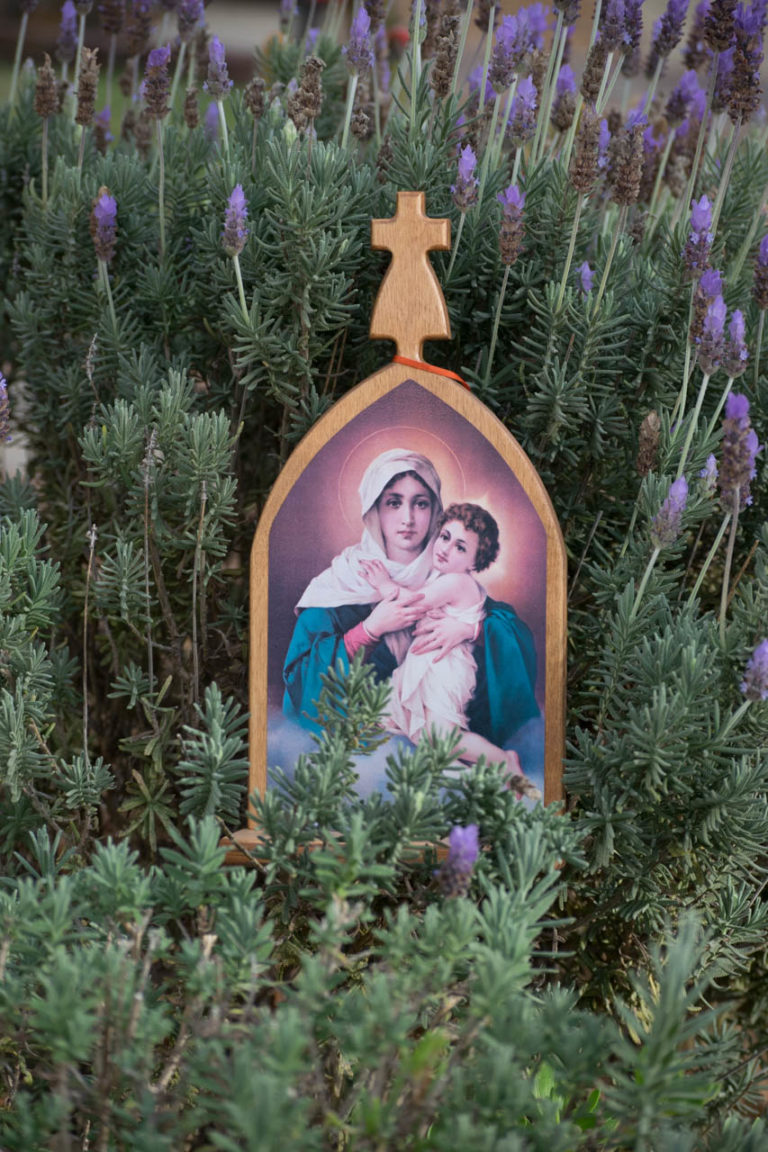 According to Fr. Kentenich, the antidote against any form of collectivism is the “new person in the new community.” The “new person” is not enslaved to outward pressures, but rather autonomously takes charge of his or her own life, while still recognizing God bears all life in his hand.
Our Lady plays a key role in the formation of firm and inwardly free personalities, because when we accept her as our Mother, we recognize that we are children before God and completely dependent on him for everything. Through self-education the “new person” relies God through practical faith in Divine Providence, that is, seeing God in the everyday events of multi-faceted human life.
This is what Fr. Kentenich described as “organic thinking,” where every aspect of our lives — work, family, social commitment — form part of the unique purpose that God has for each person. 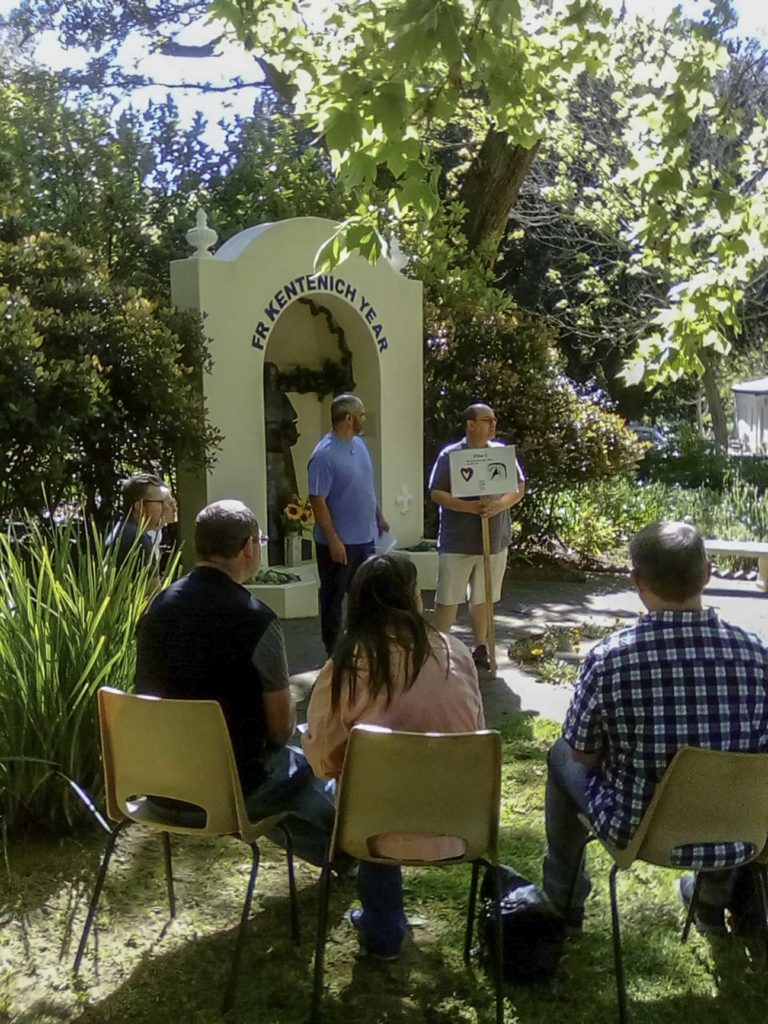 The “new community,” therefore, becomes a network of persons and attachments — an “interwovenness of fates” — where the unique strengths and the personal ideal of each member contributes to the well-being of society as a whole. This view of community inspires greater solidarity and becomes a way of overcoming the deep chasms — such economic or racial poles — that divide people.
The Family as the Seeds for a New Community
In particular, Fr. Kentenich saw the renewal of society through the renewal of family — an idea that Pope Francis has spoken about repeatedly. During Fr. Kentenich’s trip to South Africa in 1948 he noted that “the greatest damage is done to South African religious life by the lack of sound family life…society can only be renewed if the family is renewed…I might almost say: the formation of sound Catholic marriages is a greater revelation of Our Lady’s power.”
The formation and renewal of families remains one of the main branches of Schoenstatt’s work in parishes and in society, through the creation of family groups, family activities and pilgrimages.

Structure of the movement

The Schoenstatt Movement or Schoenstatt Family also known as the apostolic movement of Schoenstatt imitates the natural family as far as possible so that in the various communities the people of God may become a family of God.  Father Kentenich founded Schoenstatt as a “movement of renewal which, from Schoenstatt, is to form the Church and world into Christ, as Mary did. “

The structure of the Schoenstatt Family is formed by the God-given interplay of the orders of nature and grace. In the natural order, mankind is composed of men and women, children, youth and adults. Nature and grace move some to enter into marriage to become fathers and mothers; grace advises others to renounce marriage ‘for the sake of the kingdom of heaven” without, however, depriving them of their nature. Thus, the Schoenstatt Family is borne by four “pillars’: families, women, men and priests.

Each of these pillars is divided up into institutes, unions and branches of the league according to the varying degrees of their spiritual integration in the whole Schoenstatt Work and to the extent to which the members make themselves available for work in the movement, the Church and world. The Schoenstatt’s pilgrims’ movement embraces every age group and walk of life.